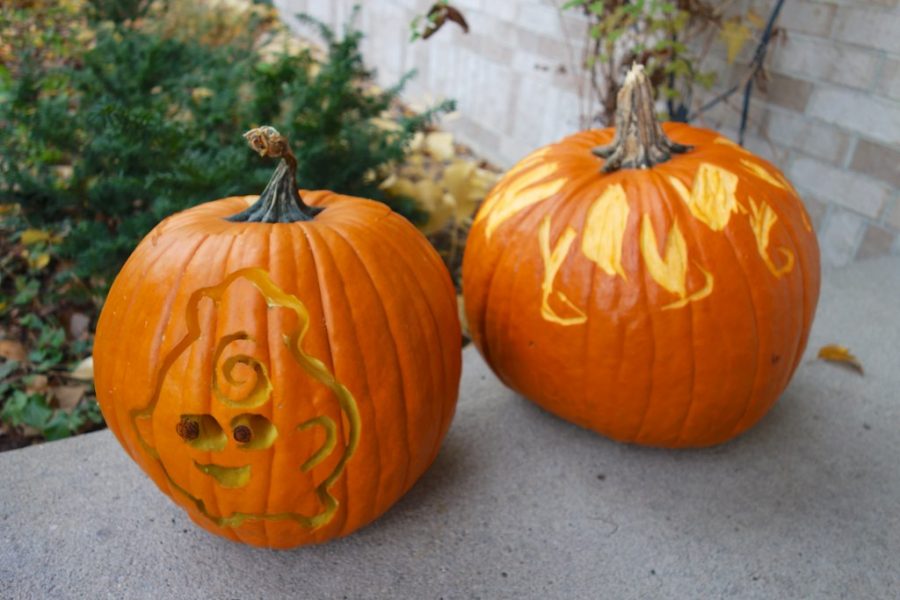 Leaving me at the edge of my seat, Insidious has been one of the scariest movies I’ve ever seen. Every scene of the movie made me suspect that something was about to pop out.

Insidious, a PG-13 horror film, focuses on parents whose son goes under a comatose state and becomes a channel for ghosts in an astral spirit dimension who wants to use his body.  The movie originally came out in April 2011. There is also a sequel and two prequels in addition to the first film.

Seniors Krupa Soni, Nya Blackwood, and Lauren Curry and I planned a scary movie night last weekend. At first we were not sure what film to watch. However, the minute we opened Netflix, Insidious was the first movie to appear, so we took a few minutes to watch the trailer. Despite our fears of the movie and the scary creatures that it may have held, we continued watching. We proceeded to turn off every light and  raise the volume.

The frightening and loud soundtrack in the beginning made all of us jump in our seats. Throughout the movie, whenever an intense scene occurred, the music would strike, causing us to jump all over again and cover our faces in fright.

Watching Insidious at night was one of the worst decisions we made due to never knowing if a demon creature would pop up in front of us. There was no sleeping for us any of us that night.

The one thing all of us hated about the movie was that there wasn’t an exact ending. The happy ending that we had all been anticipating, never happened. It left us at the edge of our seats, desperate for more.

After all the screaming and hiding, Curry was afraid to drive home or walk alone in the dark and Soni slept with all her lights that night.

Soni believes that “it’s better to watch with friends or family.” “The movie was really scary and suspenseful, but it was a fun experience,” the senior stated.

We all left the house that night with a positive opinion on the movie. “It was so easy to follow which was really nice because a lot of horror movies are either confusing or too complicated to comprehend,” expressed Curry. After watching the movie together, she “would definitely recommend it but make sure not to watch it alone” she added.

Blackwood left with an adequate opinion on the movie. “The movie was interesting it wasn’t that scary but there were parts that were” she stated. After watching it with friends, she “would recommend it if you like suspense” she added.

All of us liked the movie due to being suspenseful like the music was always there at an intense scene. We were always thinking of what could possibly happen next. We never realized that there were three more films within the series.

Insidious was the type of movie to keep our hearts beating fast. All of us would recommend this franchise towards people who have a liking of terrifying horror movies.

Finishing the franchise in the future will definitely take a toll on us. Will you be next to try the Insidious franchise?