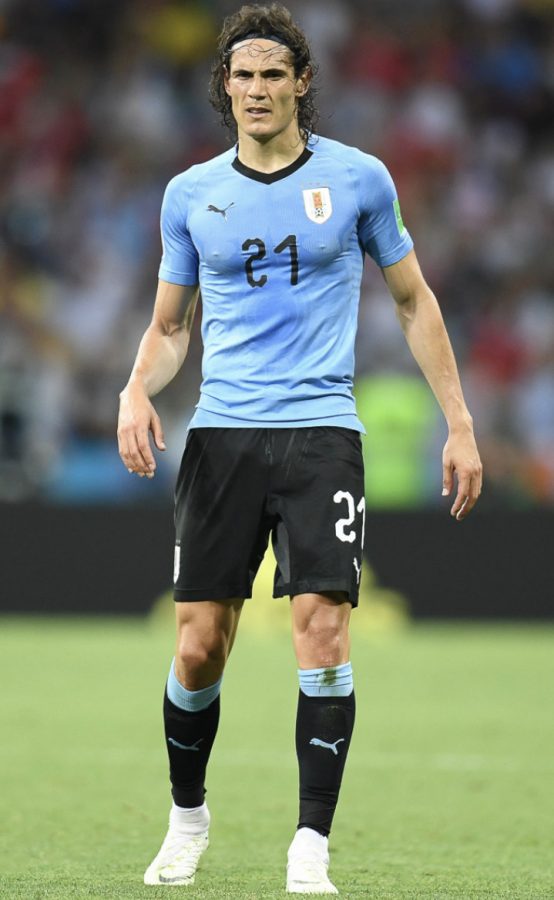 Manchester United striker Edison Cavani has got himself caught up in some controversy following his first real contribution to the club since arriving in October. Manchester United’s 3-2 win over Southampton was decided late  with two goals from the Uruguayan.  After the game on Nov. 29th,  Cavani posted an Instagram post with the phrase “gracias, negrito” embedded into it.  Following this,  the FA (English Football Association) punished Cavani suspending him for 3 games and fining him 100,000 euros.  South Americans have reacted to this news in complete outrage,  as South American’s typically use that phrase as a form of endearment or friendship.

The Uruguayan international had only been at the club for a little over a month and had never really needed to learn any English before then.  Thus, with this, South Americans have called out the FA as being ignorant for blaming the 33-year-old for his little knowledge of the English language.  When hearing the news and reading thoroughly about it in articles,  sophomore Jefferson Magalhaes said, “His punishment is unfair when looking through the circumstances of the incident. The FA were way too harsh here and even though his punishments are nearly over, should sincerely apologize for their ignorance.”

England’s 1st division of soccer is full of big names from various countries and Magalhaes explains what disturbs him the most about Cavani’s situation: “I am surprised that the FA were so unmerciful, they should expect this type of thing to happen considering they have players who have never spoken English to come and play,” he continues on saying, “My family is from Brazil and in Brazil, they use that term, not as a racial slur but do address someone of color. They say it as a nickname, not disrespectfully in any way.”

Despite the argument for his oblivious knowledge of the difference in language,  junior Angel Rodriguez feels that the FA was right in this case,” Although Cavani does not speak great English, you should have been smarter about the terms he uses. Especially because of everything that is going on in the world such as BLM [Black Lives Matter].” Rodriguez goes on to explain how this will help for the future, “Going forward, not only Cavani but also other players who come from different nations will be mindful of the things they say when they are within the borders of somewhere they are not familiar with.”

Along with Magalhaes,  junior Gabe Costa’s bloodlines also originate from Brazil.  Costa felt that the FA had done no such wrong.

“I have heard of similar incidents like this, and in this day and age whether it was accidental or not, it needs to be corrected.” However, Costa expresses his sympathy for Cavani, “It is a tough situation and the language barrier can get you in trouble sometimes. Even though Cavani did not mean it in any discriminatory or racist way, I think that is how the FA is viewing it.”

The Uruguayan forward’s ban ended as earlier this week he had played his first game back against Burnley that ended in a 1-0 win.  Although Cavani can play again and his fine has been paid,  South Americans urge the FA to announce an apology but they simply will not budge.