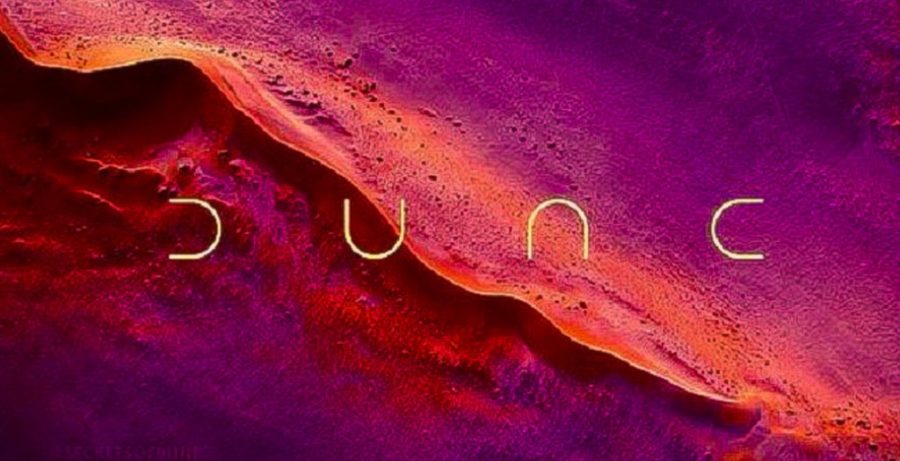 The story starts off with Pual Atreides (Timotée Chalamet) eating breakfast with his mother Lady Jessica (Rebecca Ferguson) where they discuss his powers and later on we find out that because of the powers he has he is seen as a messiah meant to bring peace to a planet named Arrakis where his house was sent to farm “spice” by the king. Spice is used widely in the world of Dune; the problem is that the inhabitants of Arrakis don’t like people taking their spice, and for good reason since the planet is theirs. Paul also has visions of Arrakis and a mysterious inhabitant (Zendaya) because of his powers. After going to Arrakis they quickly find out they were set up and they are attacked, leading to the casualty of Paul’s father Duke Leto Atreides (Oscar Isaac), and the rest of his court. Paul and his mother go on the run and are rescued by a soldier named Duncan Idaho (Jason Momoa) who is good friends with Paul and is close with his family, they meet up with the Imperial Plantetolgist Liet-Kynes (Sharon Duncan-Brewster) who takes them and explains what happened. After hiding out in a hidden location they are found leading to the casualty of Duncan and Leit-Kynes, Pual and his mother escape through a storm and are left stranded in the desert where they evade sandworms also known as Shai-Hulud. After a while, in the desert, they are found by some of the Natives and Pual fights for his life and ends up killing one of the natives and in turn, Pual becomes one of them.

Dune was a good movie but did lack in some parts only because it really wasn’t advertised as a part 1 so I went in expecting much more and was a little letdown. The second reason would be because it was confusing at some points. Although you could make out what was happening in the movie, a lot of little details that were added to it just added to the confusion.

Even so, it was still very entertaining and it wasn’t ever really boring. Dune introduced all its characters well, even the ones that would make a huge impact on the rest of the movie. The actors playing the characters also did very well, especially Timotée Chalamet, who was the main character. He did a good job because, although Paul had a lot of dialogue, he also had a lot of silent moments, and in those moments you could see the emotions Timotee was trying to show portrayed clearly.

The action was all around great and very suspenseful. They managed to capture a lot of emotions in short segments and it didn’t get stale or redundant. The CGI was also very well done, and very dramatic. Again the only real drawback to Dune is the plot and it being somewhat confusing at parts especially since it throws you directly into the next scene and doesn’t give you much time to process the new information.