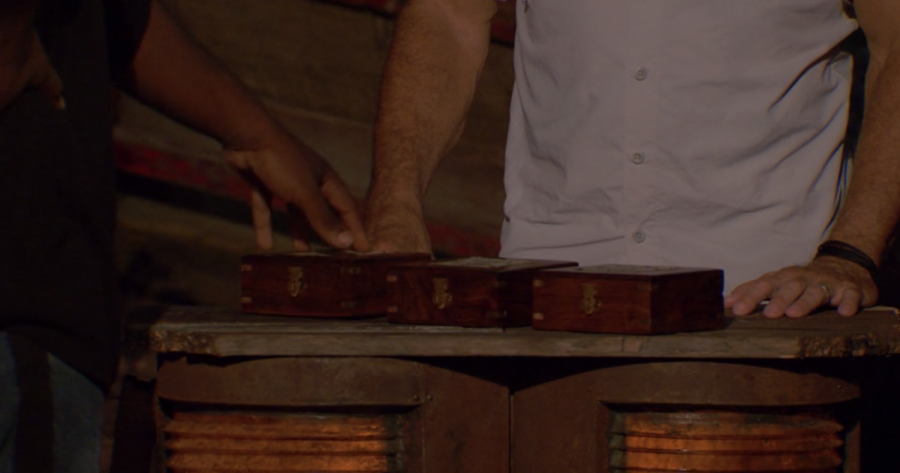 Recap: In last week’s episode there were a lot of surprises. Shan got voted out because of the way she was playing the game. At this point everyone is on edge about getting voted out and no one has the trust that they once had in each other. There are lies that are starting to come out and people that can no longer be trusted. With two episodes remaining, it’s really anyone’s game and there isn’t one person who has the golden ticket to go all the way.

Summary: In the beginning of the episode, tension starts to rise between Liana, Deshawn, and Danny. With Liana’s name being thrown out at the prior Tribal Council, it put her on edge and she is taking everything that happened to heart, but wants revenge for what happened to Shan.  Not only is the tension rising between those three, but also Ricard and Deshawn; Deshawn was accused Ricard last night and was getting really hurt over the fact that Shan called him a snake at the tribal council, but told Ricard that he has her vote for the money.

In tribal council, we see Deshawn being put through a classic monty hall problem. Where he has a choice between three boxes. In one of the boxes there is a fire symbol and he is able to stay in the game and have a guaranteed spot in the final six, but in the other two there is a skull meaning that he is out. He had the option to switch out his box after Jeff opened one box, but he stayed with his original box. He chose the box that had the flame in it, which means he has a spot in the final six and cannot be voted out. The 12th person voted out of Survivor was Liana and the tribe is starting to come to an end.

Analysis: With the events of this week’s episode, it threw me for a loop and was a little confusing to follow. Although I did like the addition to the new game that they added, it built tension and more curiosity as a watcher to see what would happen. With the way that this episode happened, I still don’t have a sure answer about who is going to win and how it is going to happen. I think they all have a shot at winning and it really is anyone’s game at this point, the game is starting to get more and more intense because at every tribal council something is getting spilled about someone lying. The last couple of episodes are going to be intense and interesting to see how things end up turning out.