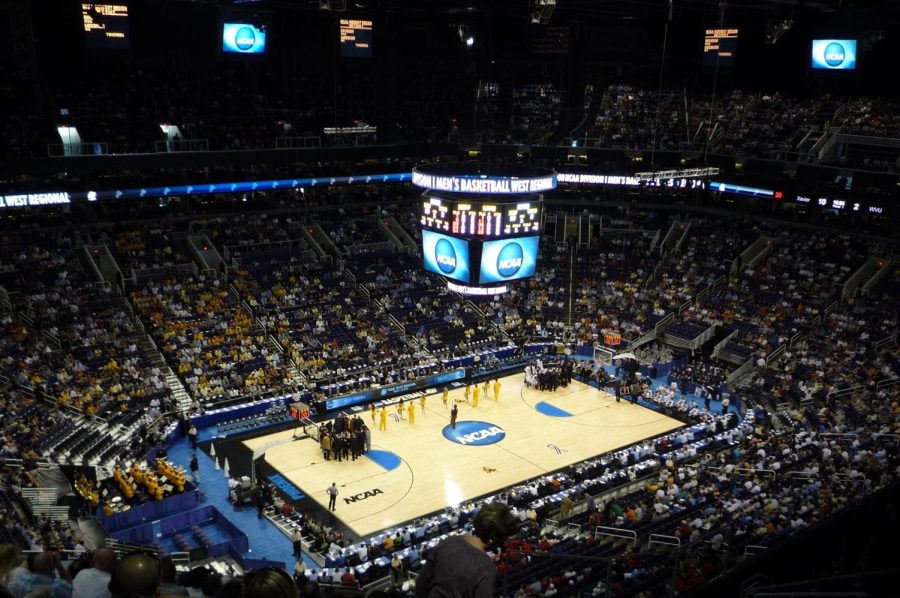 Coming into the tournament, Gonzaga were the favorites to win this region, and the whole tournament but their tournament run was unexpectedly cut short by Arkansas in the Sweet Sixteen before Arkansas was  defeated by Duke. The Duke Blue Devils were the team to make it out of the Western Region this year. Coming into the tournament as the #2 seed in the region, Duke defeated Cal State Fullerton, Michigan State, Texas Tech, and Arkansas en route to the Final Four. The story for Duke’s season has been Coach K’s farewell tour and it will continue to at least his last Final Four in a matchup for the first time ever against North Carolina.

The reigning National Champion Baylor Bears entered the tournament as the #1 seed in this region but their tournament ended much earlier this time around, losing to #8 North Carolina in the second round. The story of this region however was the Saint Peter’s Peacocks, entering the tournament as the #15 seed, as the Peacocks became the lowest seed ever to make the Elite Eight. They were able to defeat Kentucky who were the favorites to win the region, Murray State, and Purdue before their Cinderella run was ended by North Carolina. That win sent North Carolina to the Final Four and in a dream matchup against Duke for the first time in tournament history.

The Villanova Wildcats once again reach the Final Four, a team that everyone seemed to count out throughout the season despite being one of the most consistent teams of the decade once again proves people wrong. Villanova beat Delaware, Ohio State, Michigan, and Houston to get to the Final Four. Matched up against Kansas, the game will be even tougher without junior guard Justin Moore. The Arizona Wildcats and Tennessee Volunteers were the other two top three teams in this region, both were eliminated before the Elite Eight. Arizona were the second favorite to win the whole tournament but were knocked out by Houston in the Sweet Sixteen. Tennessee was everyone’s “sleeper” team to win the whole tournament but ended up disappointing in  the tournament, losing in the second round to 11 seed Michigan.

The Midwest region was really the region of early exits for top teams. #5 seed Iowa lost in the first round to Richmond, #3 seed Wisonsin lost in the second round to Iowa St. and #2 seed Auburn also lost in the second round to Miami. LSU and USC who were the 6 and 7 seeds also were first round exits. Although this region had all these upsets, it ended up being the only region where the 1 seed ended up winning. The Kansas Jayhawks reached the Final Four after beating Texas Southern, Creighton, Providence, and Miami. They will face Villanova on Saturday for a chance to make their first National Championship since 2012.

What is being touted as the Blue Blood Invitational, this year’s Final Four involves Duke, North Carolina, Kansas, and Villanova. Duke and North Carolina is the most storied rivalry in College Basketball but the two have never met in March Madness until now. UNC were able to beat Duke in Coach K’s last home game almost a month ago. Duke will definitely be looking for revenge while UNC will be looking to continue their magical run, and beat Duke twice in a month. Kansas and Villanova is the other matchup for Saturday night. Neither team has had to play the toughest competition to get to the Final Four, Villanova’s best opponent was 5 seed Houston and Kansas’ was 4 seed Providence. Villanova will be heading into this game without Junior Justin Moore who has been a key to their success this season. Kansas on the other hand is led by Wooden Award finalist Ochai Agbaji and have been cruising winning 9 in a row after hitting a late season skid.