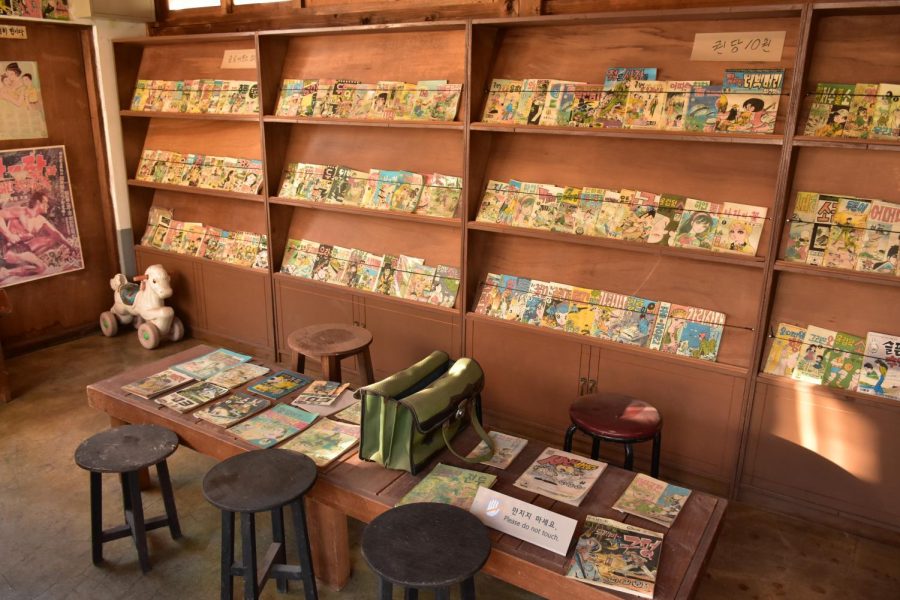 The show Twenty Five Twenty One, written by Hong Ki-sung, is a show which encourages determination and strength. As time stamps go back and forth between 1998 and 2021, it is based around a character Na Hee-do (Kim Tae Ri) and her daughter Kim Min chae (Choi Myung-bin).  It begins in 2021 with the daughter giving up on her ballet passions,  then cuts to 1998 showing the mother’s experience with hardships and failures. Na Hee-do was a girl in high  school wanting to be a fencer. She practices yet  is the worst compared to her other teammates.

Her inspiration and idol is Ko Yurim (Bona), who has won gold medals and represents the school near her. She begs to be switched to her school as she pursues her ambitions, which is where she needs a hardworking man seeking to rebuild his life, Baek Ijin (Nam Joo-hyuk). Daughter Kim Min-chae finds her mother’s diary in which she reads about all the dramas and failures, hardships, and perseverance her mother has been through. Many people were against Na Hee-do as they did not believe in her, pushing her down both physically and mentally. With practice and the help of a reluctant teacher Yang Chan-mi (Kim Hye-eun) and the studying of Ko Yurim, Na Hee does get to the same level as some of the gold medalists earning her spot in nationals, along with Ko Yurim. As a love hate relationship holds between Ko Yurim and Na Hee do, Baek Jin is stuck in the middle where at ages 22 meets the 18 year old Na Hee-do, yet he has known Ko Yurim from when he was still in high school and has a closer relationship with her.

The show is filled with suspense, drama, and motivational messages as  Na Hee-do goes from an outgoing girl who has deflated ambitions towards being a fencer, to a young lady competing and winning gold medals humbly in front of those who lacked the trust and confidence in her. At ages 25 and 21, Baek Jin and Na Hee-do fall in love, causing for the reason as to why the show is based around that number. Due to this, is it surrounded by the development of one’s self love and love for others, causing for an amazing show to be presented in this k-drama.

I highly recommend it if not only do you like hearing about different cultures, but like shows which show the past perspective of an adult compared to a teen based in 2021. I also recommend this show because it is filled with real life scenarios which one can relate to in terms of reaching a point of giving up, and by seeing Na Hee-do’s past and her struggles which has brought her down countless times, seeing how she gets back up because she believes that she would be able to improve not only for herself but for those who have such lack of strength. Seeing this along with the drama of a normal teenage year in high school, with the twist of seeing her daughter’s reactions in 2021 reading these details from a diary cause for an interesting plot and an amazing message and development in character.